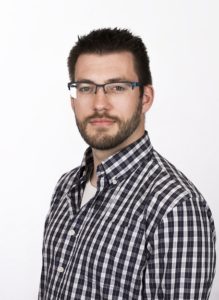 Born and raised in the Netherlands, educated in Concept Design and Development. With a major passion for games and creating games. Hunting for that coveted first job in the industry,

Here you will find several examples of GDD’s and other documents that I have authored or co-authored.

Ferrus Tera was a study project that included a demo level, soundtrack and different design documents.

An exerpt of the different documents can be found here:

Mobstar is a text-based gangster MMORPG and has been around since 2003 as a result of a hobby project by 2 dutch students. It became popular in the Netherlands and in 2005 it became property of United Games (NL).
In 2011 I worked for United Games as an intern on Mobstar.cc where I worked on the following documents: